Christopher Nealon teaches American literature, aesthetic theory, and the intellectual histories that bear on the history of poetry. He also regularly teaches courses that explore how the humanities have conceived of capitalism. He received his PhD from Cornell University in 1997, and taught at UC Berkeley from 1996 to 2008.

He is the author of The Matter of Capital: Poetry and Crisis in The American Century (Harvard, 2011), and Foundlings: Lesbian and Gay Historical Emotion before Stonewall (Duke, 2001), as well as four books of poems, The Joyous Age (Black Square Editions, 2004), Plummet (Edge Books, 2009), Heteronomy (Edge Books, 2014), and The Shore (forthcoming from Wave Books in 2020). He currently serves as Senior Editor of ELH.

From 2012 to 2014, he co-directed, with Professor Beverly Silver, a Mellon Sawyer Seminar at JHU on "Capitalism in the 21st Century," a description of which can be found here. His current research is on the relation between literary and economic understandings of value, and their implications for academic antihumanism. One aim of this research is to be able to answer the question, how did the critique of “the human,” which began the 20th century as a conservative intellectual project, move across the course of 100 years to being a progressive, even a “leftist” one?

In Spring 2022, he was interviewed for GMU's Cultural Studies colloquium series, which can be found here. 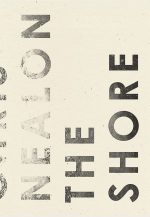 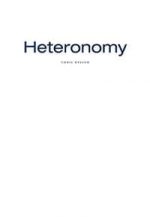 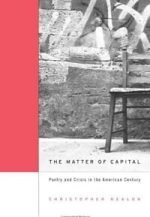 The Matter of Capital: Poetry and Crisis in the American Century 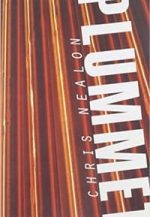 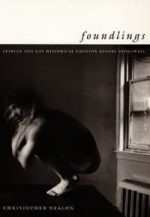