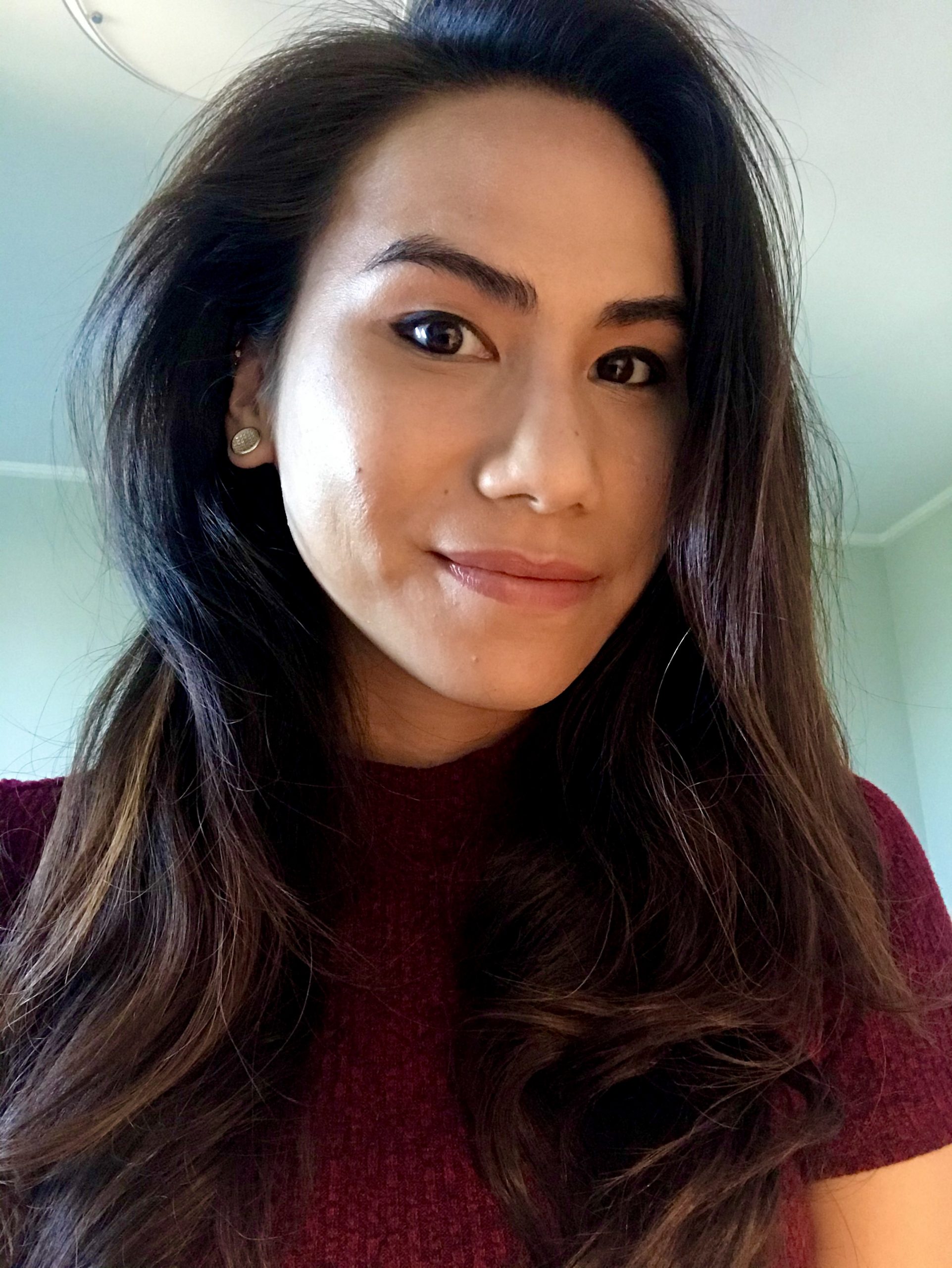 Johaina K. Crisostomo received her B.A. from Stanford University in 2011 and her Ph.D. from the University of California, Berkeley in 2022. Her work thinks through the intersections between Asian/Asian American and Latinx/Latinx American literatures, engaging literature, political philosophy, religion, and comparative empire studies.

Her current project, Imperfect Sacrifice: Brokering the Social Contract in Transimperial Philippines (1896-1941), examines the clash of ideologies in the Philippine political imaginary as the archipelago transitioned from a Spanish Catholic to a Protestant Anglo-American empire after the 1898 Spanish-American War. It argues that this epistemic collision, defined by the entanglements between the indigenous Tagalog, Spanish Catholic, and Protestant Anglo-American worldviews, manifested beyond the hostilities at the war front to shape a wide array of cultural production, from novels to political essays, to revolutionary political theologies. The project asserts the influence of Spanish Catholic political thought on the long Philippine revolution against the two empires and investigates the ways in which these Hispanized revolutionary philosophies are subsequently appropriated by the novels of Anglo-American twentieth century. Working across Tagalog, Spanish, and English-language texts, Imperfect Sacrifice foregrounds the global synergism of Southeast Asian, Hispanic, and Anglo-American political thought informing the shifting ethics of social belonging and the imagining of the social contract in the emerging archipelagic state.

Crisostomo’s work has been funded by multiple fellowships, including the Mellon foundation and the American Council of Learned Societies, and has appeared in American Quarterly and Philippine Studies: Historical and Ethnographic Viewpoints, among other venues.