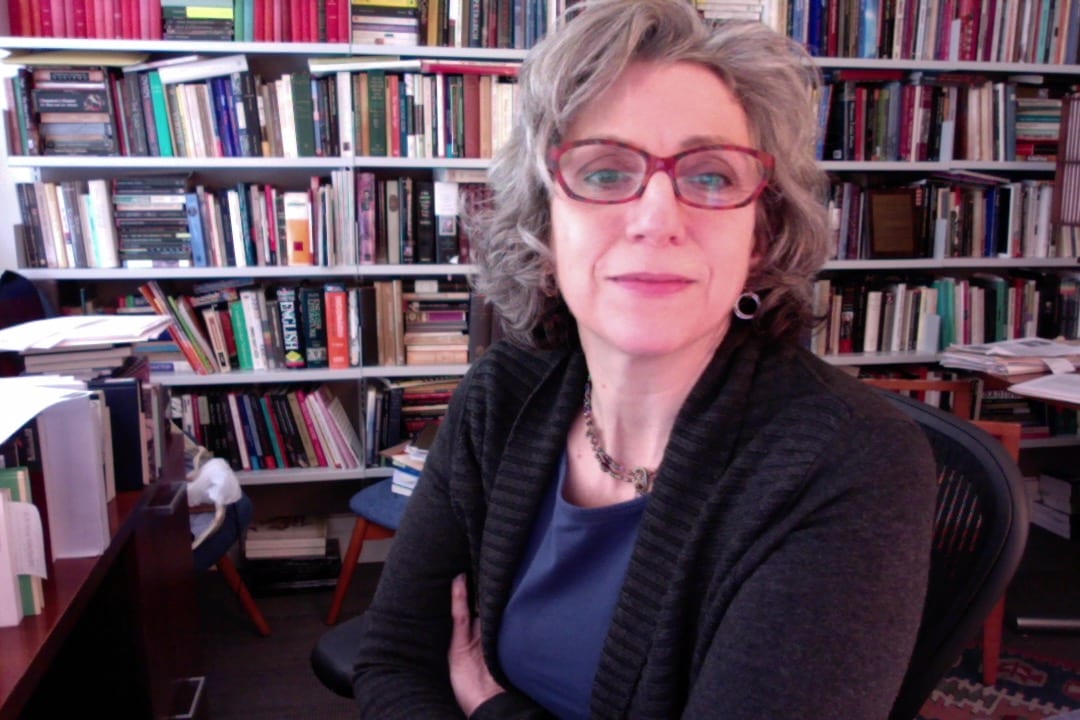 In her research and teaching, Professor Achinstein has explored the intersection of literature and political communication in the early modern period, specifically focused on questions of toleration, religious dissent, and women’s participation. Form and ideology are two abiding concerns.  Her two monographs, Milton and the Revolutionary Reader (1994) and Literature and Dissent in Milton’s England (2003) and two edited collections, Milton and Toleration (2007) and Literature, Gender and the English Revolution (1994), placed works of literature in relation to the emerging public sphere and challenges to political and religious authority.  Building on her scholarship on Milton, she has queried the history of the discipline of Renaissance literary studies, exploring how the economic pressures and values of the post-war University in the USA shaped the study of renaissance literature.

Her most recent research faces the history of marriage towards literature, law, politics, and theology, directions pursued in work on her edition of Milton's writings on divorce (Oxford University Press, forthcoming). Through this project, Achinstein's current work engages in debates over secularism, gender, sexuality and human right in early modernity.

She is the recipient of ACLS and NEH Fellowships, has held a Folger fellowship, as well as British Academy and Arts and Humanities Research Council (UK) Fellowships.