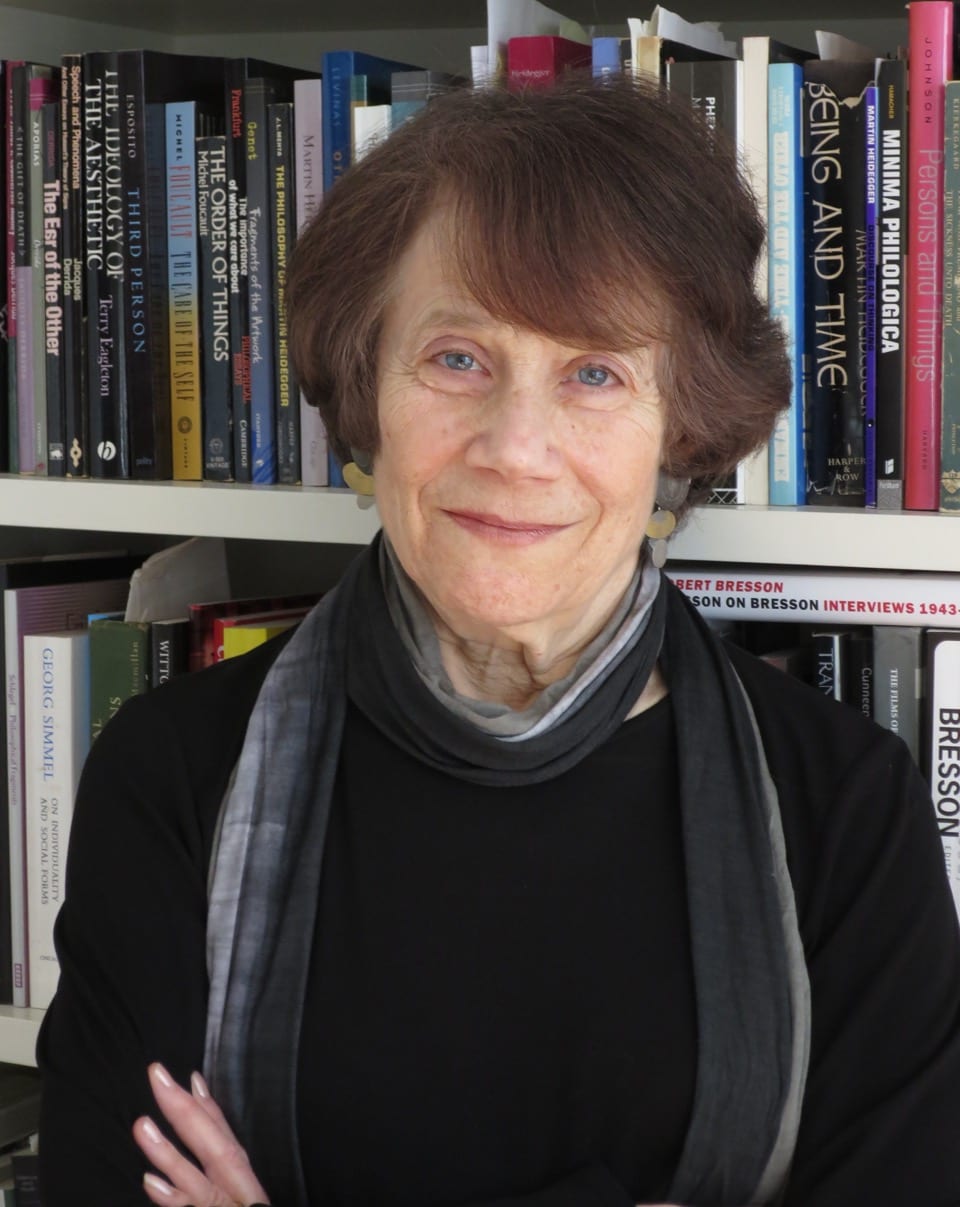 At Boston University, the University of California, and from 1978-2015 at Johns Hopkins, where she was the William R. Kenan Jr. Professor of English, Sharon Cameron taught courses in nineteenth-century American literature, twentieth- century American poetry, and, at the undergraduate level, in Russian literature (Tolstoy and Dostoyevsky).  In 2008, she taught “Forms of Life in Emily Dickinson’s Poetry” at the National Humanities Center Summer Institute in Literary Study.

Cameron has published essays and reviews in Representations, Critical Inquiry, Common Knowledge,  Los Angeles  Review of Books  and J 19 Journal of Nineteenth Century Americanists. She is the author of Lyric Time: Dickinson and the Limits of Genre (1979); The Corporeal Self: Allegories of the Body in Melville and Hawthorne (1981); Writing Nature: Henry Thoreau’s Journal; Thinking in Henry James (1989); Choosing not Choosing: Emily Dickinson’s Fascicles (1993); Beautiful Work: A Meditation on Pain (2000); and Impersonality: Seven Essays (2007), and The Bond of the Furthest Apart: Essays on Tolstoy, Dostoevsky,  Bresson, and Kafka (Chicago, 2017).

She has been the recipient of a Guggenheim Fellowship; a fellowship from the American Council of Learned Societies; the Rockefeller Foundation Study Center, Bellagio, Italy; and the Cullman Center for Scholars and Writers at the New York Public Library.  In 1995 she was elected to the America Academy of Arts and Sciences, and in 2014 to the New York Institute of the Humanities.   In 2008 she received the MLA Jay B. Hubbell Medal for Lifetime Achievement in American Literary Study, and in 2009, the Harold D. Vursell Memorial Award from the American Academy of Arts and Letters.  A collection of essays on Cameron’s writing, American Impersonal: Essays with Sharon Cameron, ed. Branka Arsić, was published in 2014.

Since retiring from Johns Hopkins, Cameron has taught at the School of Criticism and Theory, and given lectures at universities around the country, where she has also taught guest graduate and faculty seminars on scenelessness in Dickinson’s poetry.

Cameron is currently working on a new book  provisionally titled Infinitude Hast Thou No Face? Essays on  Emerson, Whitman,  Dickinson, Poe, Henry James, Willa Cather, Hart Crane that considers how abstractions are made concrete in these very different writers.