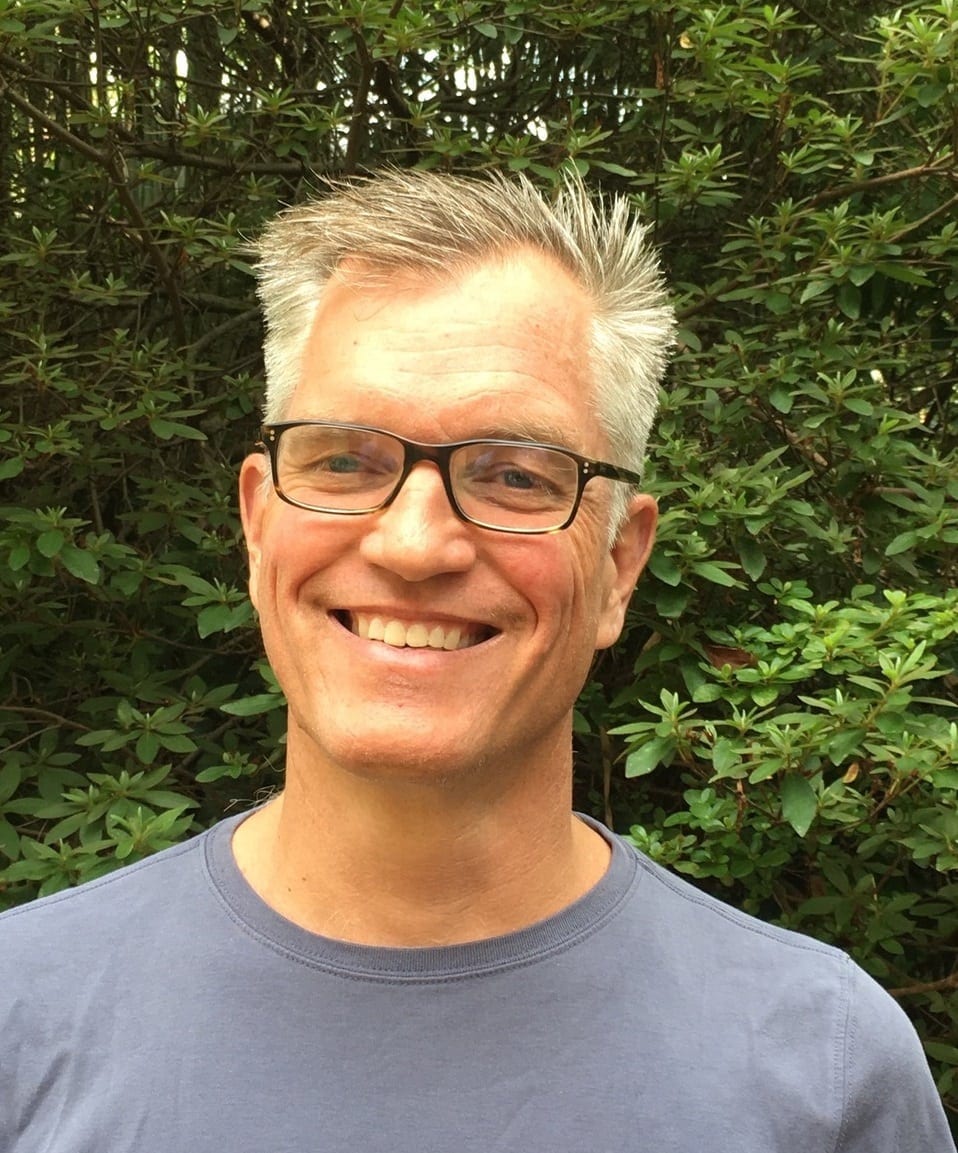 Professor and Director of Graduate Studies

Professor Miller specializes in nineteenth century British literature and, more generally, in the relation of literature to moral philosophy.  His publications include The Burdens of Perfection:  On Ethics and Reading in Nineteenth Century Literature   (Cornell University Press, 2008) and Novels Behind Glass:  Commodity Culture and Victorian Narrative (Cambridge University Press, 1995). He has been a Fellow at Oxford University (Pembroke College) and Birkbeck (University of London), and the recipient of fellowships from the National Humanities Center and the ACLS.  His On Not Being Someone Else: Stories of our Unled Lives is forthcoming from Harvard University Press.

“For All You Know.” In Richard Eldridge and Bernie Ries, eds. Stanley Cavell and Literary Studies: Consequences of Skepticism. Continuum Press, 2011. 194-207. 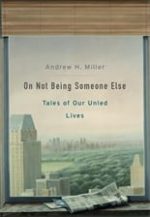 On Not Being Someone Else 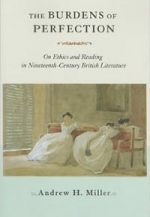 The Burdens of Perfection: On Ethics and Reading in Nineteenth-Century British Literature 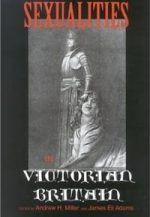 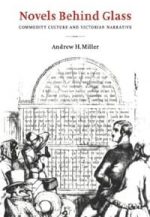