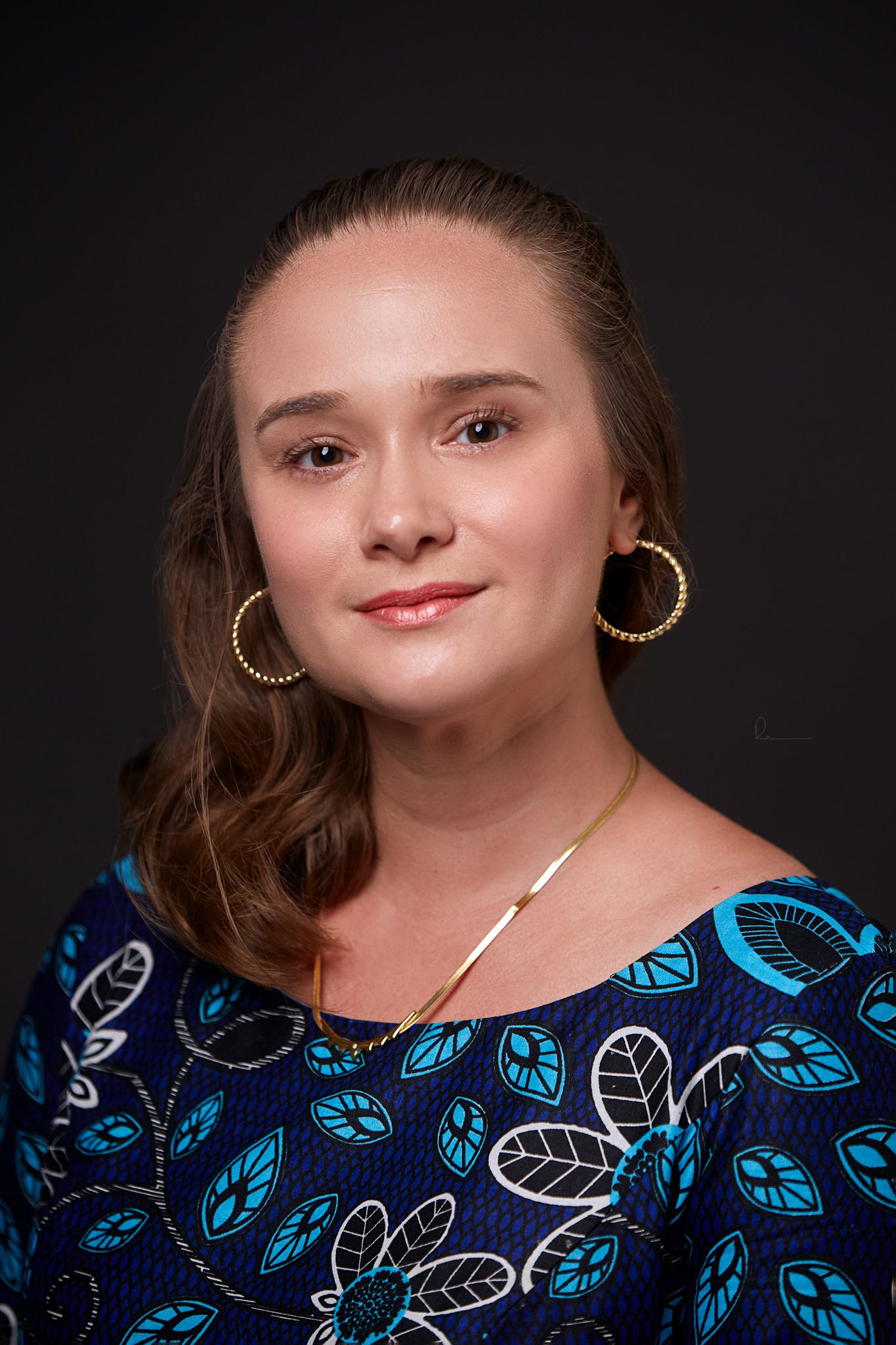 Professor Jackson received her PhD in Comparative Literature from Yale University in 2012, before joining the Johns Hopkins faculty in 2014. Her work addresses questions of comparative method, literature and philosophy, and interpretive scale, mainly in the framework of African literature and intellectual history. In 2021, she was named an Andrew Carnegie Fellow.

Jackson's most recent book, The African Novel of Ideas: Philosophy and Individualism in the Age of Global Writing (Princeton 2021), reads African novels through the lens of African philosophy to craft a story of how the form has negotiated between liberal selfhood and liberal critique. It ranges from the Fante Coast in the early twentieth century to contemporary South Africa and Zimbabwe, foregrounding work by figures including J.E. Casely Hayford, Stanlake Samkange, Jennifer Nansubuga Makumbi, and Imraan Coovadia.  Her first book, South African Literature's Russian Soul: Narrative Forms of Global Isolation (Bloomsbury 2015), is centrally concerned with how Russia's nineteenth-century Golden Age of literature and ideas provides a model for the study of South African realist forms and epistemologies both during and after apartheid. It also argues for perceived disconnection as a source of far-flung transnational affinities, challenging the salience of the global as a method and analytic category. She is currently at work on a third book about the Gold Coast statesman and writer J.E. Casely Hayford as a key figure to modernist anticolonial thought, alongside a new teaching edition of his novel Ethiopia Unbound. With Cajetan Iheka, she is editing a volume called Intellectual Traditions of African Literature 1960-2015 for Cambridge University Press.

Her scholarly work is published or forthcoming in a wide range of academic journals and edited collections, as well as public-facing venues including the New York Times; the New Left Review (Sidecar), Public Books, 3:AM Magazine, n+1, Africa Is a Country, The Conversation, Popula, and The Hopkins Review. Jackson is also the Reviews Editor for the Cambridge Journal of Postcolonial Literary Inquiry, and incoming Senior Editor of ELH.

Professor Jackson’s teaching covers a wide range of texts and locales from across sub-Saharan Africa and the greater Anglophone world, as well as, on occasion, her first love of nineteenth-century Russia. She teaches topics that are closely related to her own work (such as post-2000 novels from Africa and the theory of the novel), as well as the broader fields of world and postcolonial literature in which this research is contextualized. A partial list of her current and recent courses can be found below:

The Contemporary Novel of Ideas

Response to Yogita Goyal’s Runaway Genres: The Global Afterlives of Slavery, for the journal Humanity.

“African Fiction and Philosophy,” article for the Oxford Research Encyclopedia of Literature.

“Modernism after Modernism,” editorial statement for the Field Reports blog on Modernism/modernity Print Plus 4.3 (2019).

Review essay on The Lives of the Novel (Princeton) and The Novel: An Alternative History (Bloomsbury), Comparative Literature Studies 53.4 (2016): 847-851.

The African Novel of Ideas 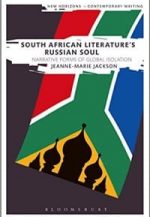