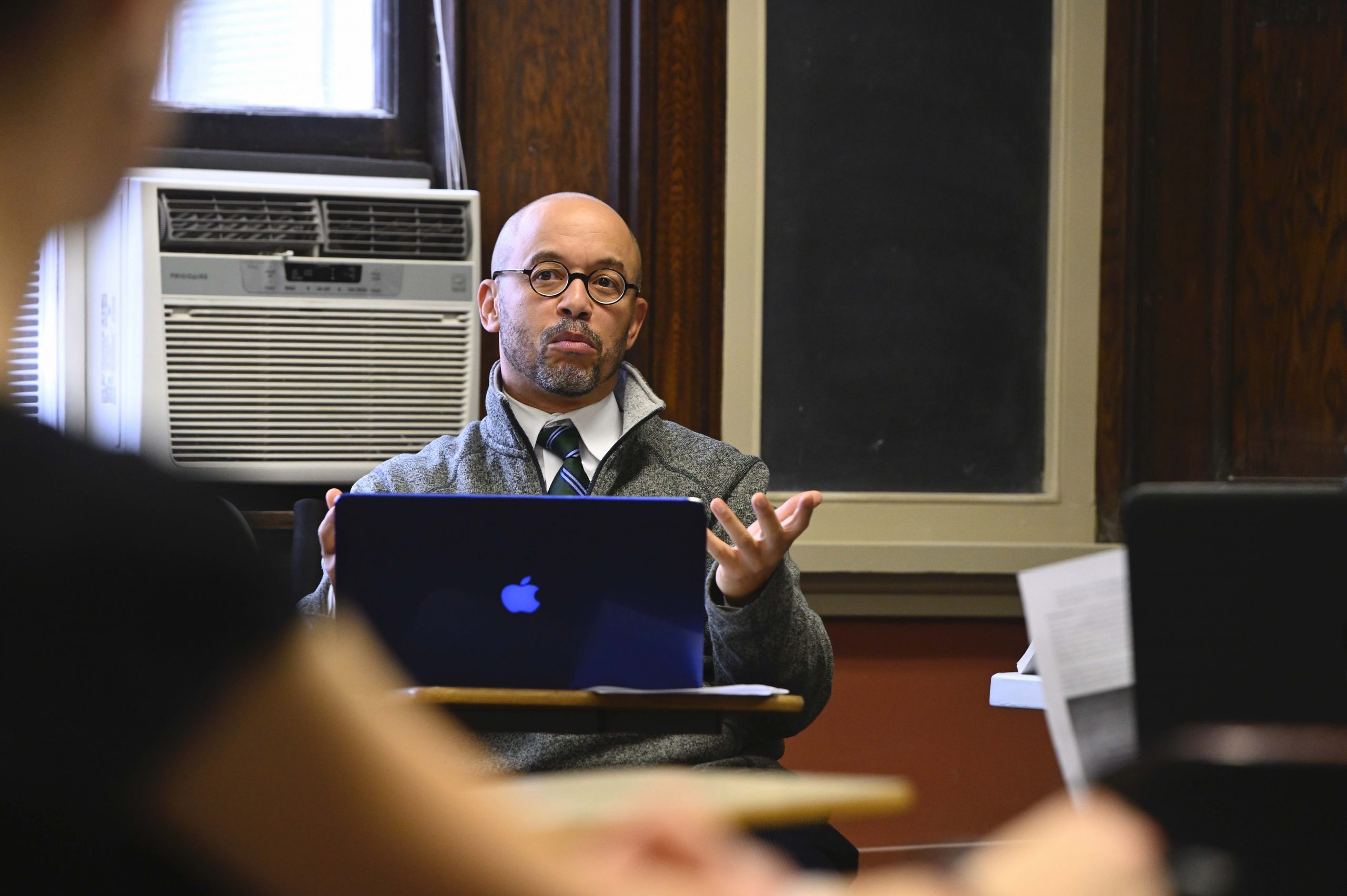 Lawrence Jackson is the author of the award-winning books Chester B. Himes: A Biography (W.W. Norton 2017), The Indignant Generation: A Narrative History of African American Writers and Critics (Princeton 2010), My Father’s Name: A Black Virginia Family after the Civil War (Chicago 2012) and Ralph Ellison: Emergence of Genius, 1913-1952 (Wiley 2002). Harper’s Magazine, Paris Review and Best American Essays have published his criticism and non-fiction.  Professor Jackson earned a PhD in English and American literature at Stanford University, and has held fellowships from the Guggenheim Foundation, the National Humanities Center, and the William J. Fulbright program.  He began his teaching career at Howard University in 1997 and he is now Bloomberg Distinguished Professor of English and History at Johns Hopkins University, where he directs the Billie Holiday Center for Liberation Arts.  His latest books are Hold It Real Still: Clint Eastwood, Race, and the Cinema of the American West (Johns Hopkins University Press 2022) and Shelter: A Black Tale from Homeland, Baltimore (Graywolf 2022).

In addition to his writing and research, Professor Jackson launched and now serves as director of the Billie Holiday Center for the Liberation Arts, an initiative that showcases the unique arts, history, and culture of Baltimore. Founded in 2017, the project fosters organic links between the intellectual life of Johns Hopkins University and the city’s historic African-American communities, celebrating the strengths and potential of both. The BHCLA serves a cultural purpose, hosting regular events to nurture such connections, as well as an archival one, protecting artifacts of African-American culture and politics.

"The news that Johns Hopkins’ founder enslaved people isn’t shocking, but it is a call to action," Baltimore Sun, December 10, 2020.

"If Joe Biden is serious about addressing systemic racism, we’ll see it in his task force appointments," Baltimore Sun, November 13, 2020.

My Father’s Name: A Black Virginia Family after the Civil War

The Indignant Generation: A Narrative History of African American Writers and Critics, 1934-1960 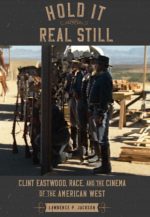 Hold It Real Still: Clint Eastwood, Race, and the Cinema of the American West 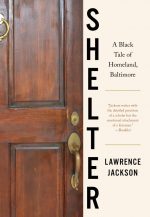 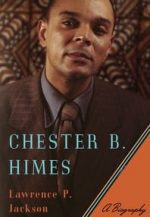 Chester B. Himes: A Biography