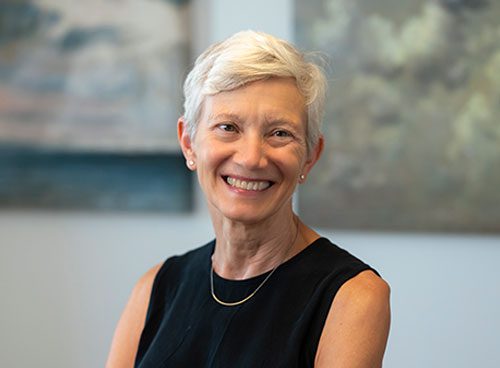 Mary Favret  is a specialist in British Romanticism, and late 18th- and early 19th-century literature in English. She is affiliate faculty in the Program for Women and Gender Studies and co-founder of the Hopkins multi-disciplinary research group, The Sensorium of Reading, dedicated to broadening understanding of the phenomenological, sensory and historical dimensions of  reading in various media. Linked to that project, her own research pursues a history of obstacles to and difficulties with the practice of reading in a world that demands literacy. When she's not thinking about reading, she tries to figure out the role of race in Jane Austen studies.

Her first book, Romantic Correspondence: Women, Politics and the Fiction of Letters (1993), investigates the ways in which letters in the Romantic period become the vehicle for a political, disruptive force, and how women writers managed that force. War at a Distance; Romanticism and the Making of Modern Wartime (2009) investigates the origin of our modern experience of wartime; a study of affect, media, temporality and literature, it asks how it feels for citizens to go about their daily routines while their country sends soldiers to kill and be killed around the globe. 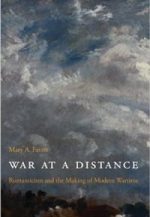 War at a Distance: Romanticism and the Making of Modern Wartime 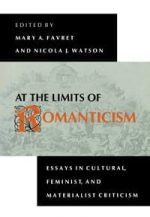 At the Limits of Romanticism: Essays in Cultural, Feminist, and Materialist Criticism

Romantic Correspondence: Women, Politics and the Fiction of Letters

The Sensorium of Reading is a KSAS interdisciplinary seminar at Johns Hopkins University that seeks to understand reading as it draws upon and is shaped by mind and matter alike, within the sensorium of eyes, ears, hands, fingers, tongues, throats, necks, backs and brains. We study reading enabled (and sometimes impeded) by light, air, wind, wood, stone, glass, paper, skin and an ever-expanding array of interfaces, including the ways that texts can be sounded and heard, can be touched and can touch us.