He has edited essay collections devoted to Mark Twain, Ralph Ellison, Harriet Beecher Stowe, and W. E. B. Du Bois, and contributed to the Cambridge History of American Literature (reprinted as Empire and Slavery in American Literature, 1820-1865).  He is a member of the American Academy of Arts and Sciences, and in 2007 was named a recipient of a Distinguished Achievement Award from the Andrew W. Mellon Foundation. 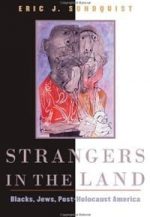 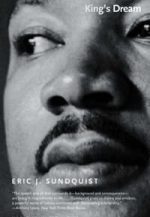 King’s Dream: The Legacy of Martin Luther King’s “I Have a Dream” Speech 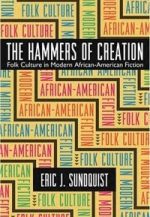 The Hammers of Creation: Folk Culture in Modern African-American Fiction

To Wake the Nations: Race in the Making of American Literature 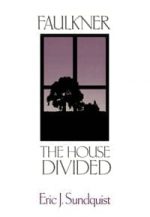